Attention Cat Person: Do You Know These Cat Factoids?

By liuwailing, The Dodo - For Animal People, and Ben Guarino

Are you a smart, open-minded non-conformist? Yes? So are most "cat people" (at least according to a recent survey). And here are a few cat facts to wow your friends among the feline-loving crowd:

There's more than meow in a cat's vocal mix. "Meow" is, rather, an English fiction, aped from other languages at some point in the 1840s - see mao in Chinese, the French miaou or maw in Persian. (By 1876, Mark Twain had jumped on the meow train in "The Adventures of Tom Sawyer": "Will you meow?" Tom Sawyer asks Huckleberry Finn at one point.) Cats, broadly speaking, make three different types of sound - the purr, the chirrup, the trill - which are further divided into dozens of patterns. Mother cats chirp to get the attention of their kittens, for instance. And if you hear a full-grown cat let loose a "meow," that's all for your benefit, says the ASPCA, rather than part of a cats-only chat.

GO AHEAD, NIP THAT BUD 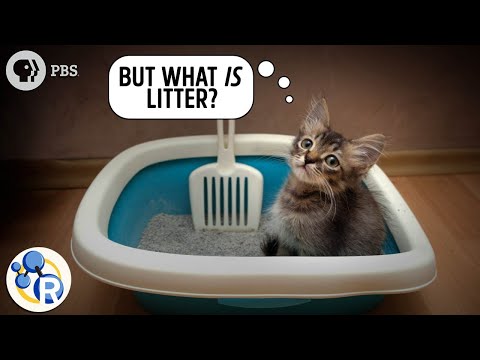 Cats love catnip, but not because the plant is a cousin of the tasty, leafy mint. Instead, as the American Chemical Society explains, the molecules in catnip mimic cat sex pheromones. Although the cats may show a very enthusiastic response to the scent, catnip is neither harmful nor addictive.

THE HEART OF DARKNESS IS ACTUALLY THE TUMMY

In Wired magazine, Ohio State University veterinarian Tony Buffington explains that your cat thinks of you less of a giant, friendly hairless cat and more of a giant, chaotic primate. One of his tips for human-feline peace? The blissful cat is the cat whose belly goeth unpet. An outstretched stomach is less an invitation and more a sign of trust. As your roommate (the one from Craigslist) might put it: You can borrow my bike, but I'll pass on the back rub.

Most cats come into the world along with a few brothers or sisters - there are, on average, about two to five kitten buns per furry oven. And one particularly fecund feline, a world-record-holding Burmese-Siamese cat, delivered 19 kittens in in the U.K. in 1970. (And if 19 cats isn't your thing, get your kitty spayed or neutered.)