"What the House did today should shock the conscience of every animal lover in America."

Mother bears hibernating with their cubs and wolves raising pups in their dens may no longer be protected from a hunter's rifle.

The lives of countless bear and wolf families are hanging in the balance today because the U.S. House of Representatives just voted to overturn a ban on cruel hunting tactics that previously protected animals on some of the most treasured wildlife refuges in America.

On 76 million acres of federal refuges in Alaska, hunters will be permitted to enter dens where vulnerable bear families are hibernating and kill them if the resolution becomes law. They will also be able to shoot entire wolf families raising young pups if the Senate and President agree with the vote.

"What the House did today should shock the conscience of every animal lover in America," Wayne Pacelle, president and CEO of The Humane Society of the United States (HSUS), said on Thursday. "If the Senate and President concur, we'll see wolf families killed in their dens, bears chased down by planes or suffering for hours in barbaric steel-jawed traps or snares."

The overturning of the U.S. Fish and Wildlife Service (FWS) ban would also allow hunters to lure animals with food and shoot them at point-blank range.

Even people in favor of hunting applauded the ban when it was issued. "Inhumane hunting methods have caused the overkilling of native Alaskan predators; this rule takes a balanced approach allowing for traditional, permit-based hunting," then-Representative Mike Fitzpatrick (R-PA) said last year after the cruel practices were banned.

Now it's unclear why the push to overturn the ban was introduced in the first place, as a 2016 poll of Alaska voters showed that most agreed that those practices should be banned. Alaska's Representative Don Young (R-AK), who has trapped animals in the past, introduced the measure, known as H.J. Resolution 69, anyway.

Congress voted 225 to 193 in favor of it on Thursday, some citing states' rights as the reason for their vote in favor, despite the resolution being about federal lands.

"Special interest groups are quietly working at the federal and state level to lay the groundwork for federally managed lands to be handed over wholesale to state or even private ownership," Dan Ashe, then-FWS director, wrote last year in an op-ed. "Unfortunately, without the protections of federal law and the public engagement it ensures, this heritage is incredibly vulnerable."

The Dodo asked Rep. Young for a comment as to why he would push to allow these practices when so many voters oppose them. His office did not immediately respond.

There's still time to save wolves and bears from cruelty: Contact your senators and ask them to vote against this resolution. 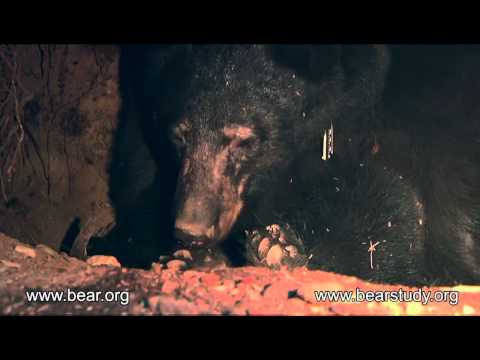