SeaWorld Has Even Lost The Faith Of A Former Director

Dr. John Hall, former SeaWorld San Diego research director, spoke about SeaWorld's lack of educational value in a candid interview, saying the educational function of the park "is dramatically reduced, if it's present at all."

The clip is from the 2011 documentary "A Fall From Freedom" about the captive whale and dolphin industry, but it was just unearthed by The Earth Island Institute's Dolphin Project. 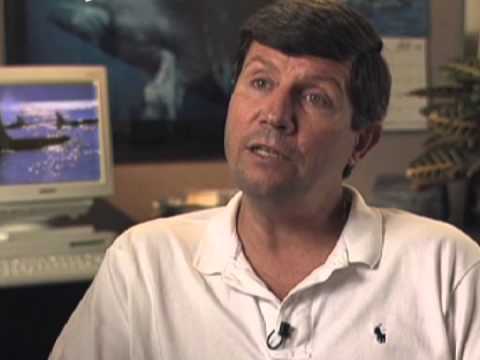 This isn't the first time Hall, who worked at the SeaWorld Research Institute in the 1980s, has spoken out about the company's questionable animal care practices. He gave an interview to Frontline in 1997 for the special "A Whale of a Business":

"I haven't been a proponent of captivity for a number of years now. I've been pretty vocal about it. I'll go back to my comment about the pretty simple-minded approach we stumbled on [with the Navy] at Point Magoo. You want to keep an ocean animal healthy? Where do you put 'em? Back in the ocean. That's where they came from. So, I have some real problems with captivity."

Hall also made clear to Frontline his views on SeaWorld's education promise:

"I absolutely agree that at a point in time - and I think we're past it - that captivity may have provided a strong educational component. I know from my days as senior scientist at Seaworld, that the motto was 'Entertainment, education, conservation.' But entertainment was several orders of magnitude above education and conservation."

While SeaWorld continues to tout its "educational experiences intended to create a deeper understanding, respect and desire to protect all wildlife," even its founder didn't really envision that as the park's main purpose. George Millay, who created the company in 1964, reportedly explained the park's real intentions on its 25th anniversary in 1989:

"SeaWorld was created as strictly entertainment. We didn't try to wear this false facade of educational significance," he said.