"Pedals is at peace now."

UPDATE: More evidence has surfaced that the bear killed last week in New Jersey's hunt was in fact Pedals the bear. Hunters killed a total of 549 bears during the hunt.

Pedals, a wild New Jersey bear famous for an injury that makes him walk upright, is missing - and his fans are fearing that a hunter killed him.

Hundreds of black bears have been killed already in New Jersey's expanded bear hunt, during which hunters are allowed to use bows and arrows to kill the animals for the first time in decades in the state.

On Tuesday, 15 dead black bears were brought to weigh stations in Morris County, where Pedals was first spotted. By Friday, an administrator for a fan page for Pedals the bear posted an update that Pedals was one of them, claiming to have firsthand details from witnesses who saw Pedals's body brought to the Greenpond weigh station on Monday.

"Pedals is dead," the post reads. "The hunter who has wanted him dead for nearly 3 years had the satisfaction of putting an arrow through him, bragging at the station ... where they weighed him, examined his legs, confirmed it was 'the bi-pedal.'"

But the New Jersey Department of Environmental Protection (NJDEP) finally addressed the issue on Thursday, after getting "multiple requests for information regarding the status of an upright bear." 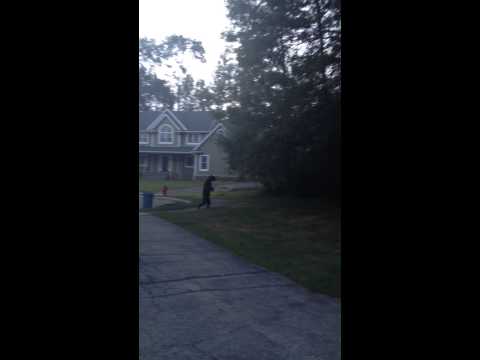 "During the October segment of the black bear season, the NJDEP Division of Fish and Wildlife has received multiple requests for information regarding the status of an upright bear, based on hearsay accounts recently posted on social media," the DEP writes. "While the Division appreciates the concern for the bear, it has no way of verifying the identity of any bear that has not been previously tagged or had a DNA sample previously taken.

During this current bear hunt period, and in previous bear seasons, there have been multiple bears observed at different check stations with injured or missing limbs. Upon arrival to check stations, bears are weighed and measured around the head. DNA samples are taken and a tooth is extracted to determine the bear's age. But without any prior scientific data taken from a bear, it is not possible to verify the identity of a bear that has been harvested.

But Pedals supporters are certain. "We have very reliable sources," an administrator for Pedals The Injured Bipedal Bear told The Dodo in a Facebook message. "We will not release their info."

"For the hundreds and thousands of animals lovers who were following his story, I am sorry that we have this sad news to bring to you," the post continues. "Pedals is at peace now because his beautiful soul left his body when he was killed. The NJDEP ... really don't have a heart. They let this happen. They could have been the good guys by helping him to get to sanctuary. Instead they did nothing."

Some supporters had been trying to raise money to relocate Pedals to the Orphaned Wildlife Center in Otisville, New York. It would be "horrific" if Pedals died at the hands of a hunter, center spokeswoman Kerry Clair told New Jersey 101.5 on Wednesday. "I really hope that it's not true," she said.

Click here to add your name to a petition urging New Jersey to put a stop to the hunt. Or learn how you can contact the New Jersey DEP directly here. 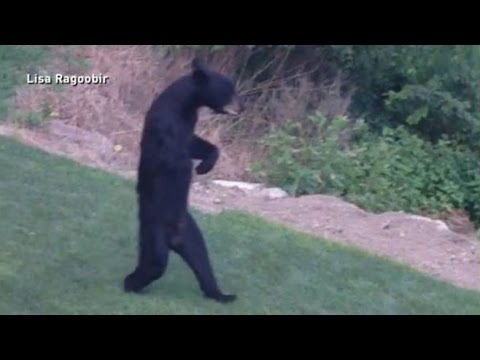