This behavior was likely learned by Makani from his older siblings, Nakai and Kalia, who have also been observed motionlessly laying on slide outs for long periods of time. Kalia has even been recorded repeatedly thrashing around on the slide out and banging her head (this video has since been removed from YouTube).

It is incredibly disheartening to see this young, playful killer whale engaging in potentially harmful behaviors. It is even more sad that so many people believe that it is natural and normal. Please do not support cetacean captivity. Do not visit SeaWorld. 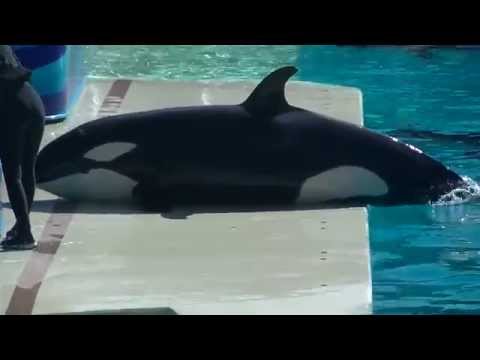 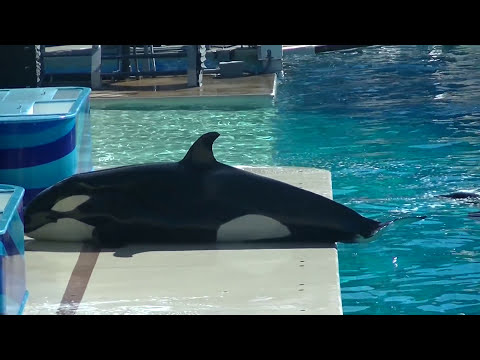 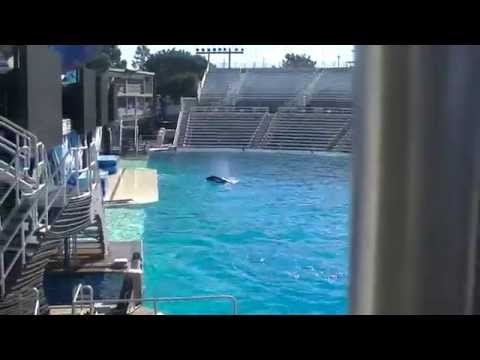