Who says postal workers and dogs can't be friends?

A postal worker in New Zealand has been caught on a hidden camera taking a break from his rounds to catch up with a very appreciative pup (and it's downright adorable).

Best of all, this is hardly a one-time occurrence. According to the dog's owner, Michael Collins, the unidentified mailman has been stopping by his house every day to spend time with his pet - even if he has no letter or package to drop off.

The little gesture of love is made all the more heartwarming considering that the friendly canine is so misunderstood by folks who don't know him.

"He always gets overlooked as a dangerous or unapproachable dog," Collins wrote on Facebook. "But this guy here always makes an effort to get off his bike to give him a hug and a pat!"

Now who says postal workers and dogs can't be friends?

Cats, on the other hand, might be a different story. 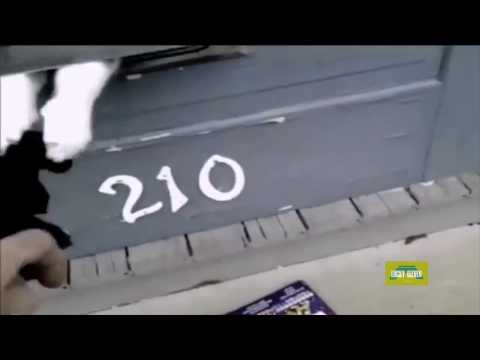