It's a Man's World for Talking Dogs

Why is it that almost every voice-over for dogs in commercials for flea & tick medication, pet food, or treats is masculine?

First, animals about whom we do not know the sex or gender we often presume to be male by default. Secondly, canines in particular tend to be masculinized. However, the predominance of masculine voices in media is well documented. Human or nonhuman, it really speaks to the patriarchal dominance of public spaces and experiences.

Feminine voices only seem to be consistently ascribed to Nonhuman Animals on television in dairy commercials featuring farmed cows. These voices are often matronly, as well, likely in an attempt to frame the product as something that is nurturing, healthful, and familial.

One exception can be found in the 2015 Yoplait commercial that gives a masculine French voice to an American female-bodied dairy cow. In fact, cows are frequently represented as male despite being female-bodied.* This not only demonstrates a general ignorance about the American food system, but it also lends evidence to the male-as-default schema.


*Gender and sex are not one in the same of course, but human constructions of gender in the nonhuman world are even less consistent and tend to reflect gender hierarchies.

Ms. Wrenn is the founder of Vegan Feminist Network and also operates The Academic Abolitionist Vegan. She is a Lecturer of Sociology with Monmouth University, a part-time Instructor of Sociology and Ph.D. candidate with Colorado State University, council member with the Animals & Society Section of the American Sociological Association, and an advisory board member with the International Network for Social Studies on Vegetarianism and Veganism with the University of Vienna. In 2015, she was awarded Exemplary Diversity Scholar by the University of Michigan's National Center for Institutional Diversity. She is the author of A Rational Approach to Animal Rights: Extensions in Abolitionist Theory (2015, Palgrave Macmillan). 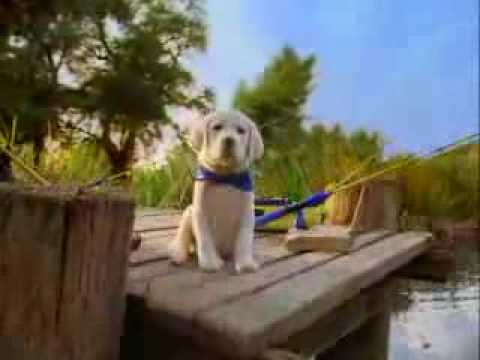 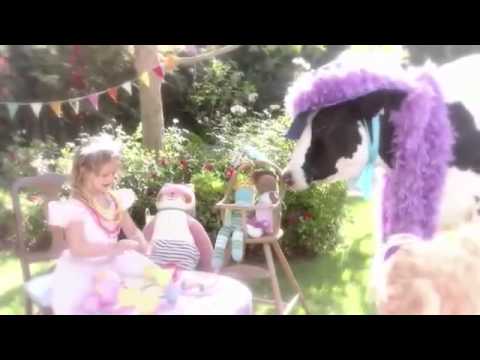