The horrific dolphin hunt in Taiji continues for a fourth day, after a total of 51 dolphins have been taken into captivity. On Sunday night, Sea Shepherd Captain Paul Watson weighed in on CBS News. Watson said the only reason for the hunt is due to "demand from marine aquariums around the world." 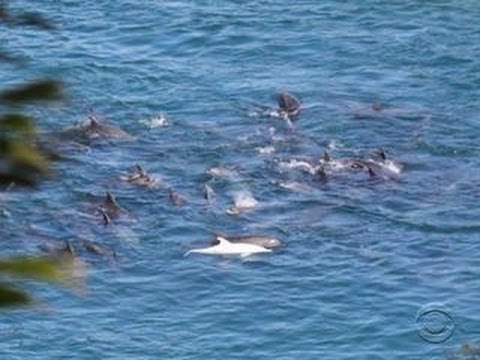