The remarkable instincts of a sweet dog are being credited for helping to save the life of a young child who had been abandoned by his mother.

The 2-year-old boy was rescued last week in the Chilean village of Arica, half-clothed and in a dangerous state of malnutrition. It's unclear how long he had been left to fend for himself, but despite being deserted by his parent, the child was not completely without maternal attention.

Incredibly, the boy was discovered being cared for by a neighborhood pet, named Reina. The dog, who is pregnant with a litter of puppies, had evidently taken the starving child in as her own, nursing him with her life-giving milk, reports Estrella de Arica.

"Police were called to verify the witness's report, noting the obvious state of malnutrition of the child and verifying that he was drinking milk from a canine that was in the area, so he was moved immediately to a hospital," police captain Diego Gajardo told the paper.

According to the Associated Press, the boy was treated and later released into the custody of child services. 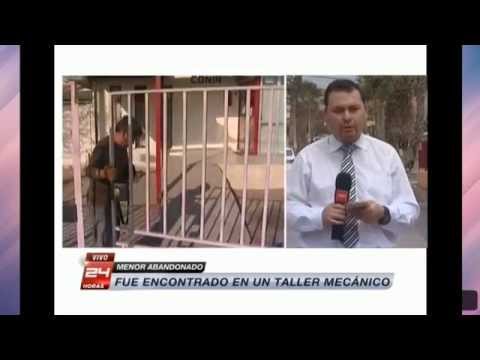 While Reina's actions on behalf of the child are truly remarkable, similar stories of animals breastfeeding starving children are not unheard of. Perhaps the best-known instance of this stems from ancient mythology in the story of Romulus and Remus, traditionally cited as the founders of Rome.

According to legend, the twin boys were on the verge of death after being abandoned by their mother in infancy, only to be rescued by a she-wolf who suckled them.