The Best Dog Movies For Kids

Get the popcorn ready for a movie night 🍿

Grab the popcorn and get comfy on the couch because it’s time to find your kid’s new favorite dog movie.

The 11 best dog movies to watch with your family 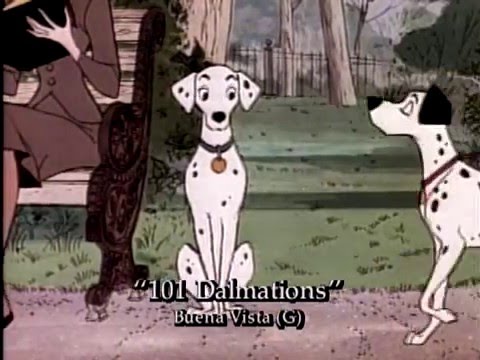 Both the original Disney animated film and the 1996 live-action remake starring Glenn Close as Cruella De Vil are fun films for dog lovers of all ages. Follow along as the adorable dalmatian puppies bring down De Vil and her cronies and thwart her fur obsession.

“Lady and the Tramp” 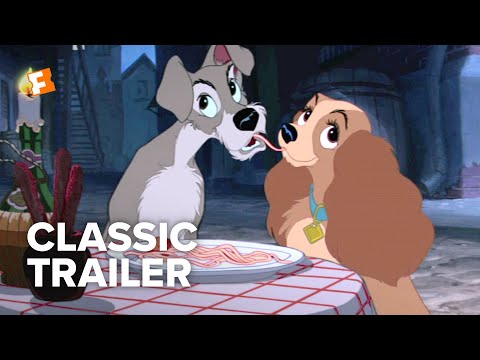 This romance movie explores how two pups from different backgrounds fall in love despite their differences. Disney’s “Lady and the Tramp” also got a live-action remake in 2019, so if your kiddo is already in love with the original, they might enjoy watching real dogs in the roles of both Lady and Tramp. 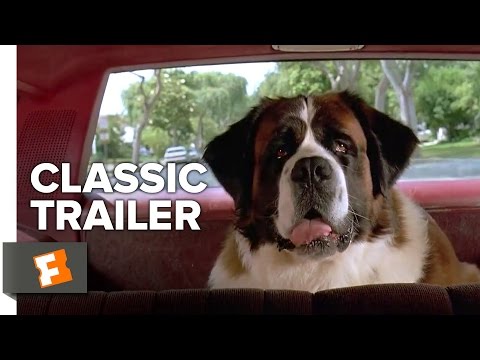 Beethoven, a giant 180-pound Saint Bernard, saves the day time and time again for the neighborhood kids. But he finds himself up against a real challenge when he and his kids need to take down the evil veterinarian Dr. Varnick, who lies about Beethoven being aggressive. There’s a lot of physical comedy in this 1992 flick that will leave your kids doubled over laughing. 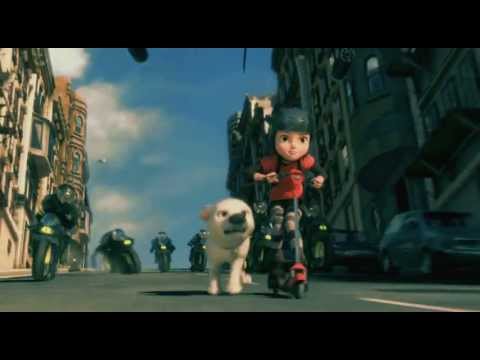 8-year-old Penny and her dog, Bolt, star in a sci-fi adventure TV series in which Bolt has been given superpowers. But because Bolt thinks the show is reality, he runs away and sets off on a journey to “save” Penny from the show’s main villain with the help of a stray cat and a hilarious hamster. 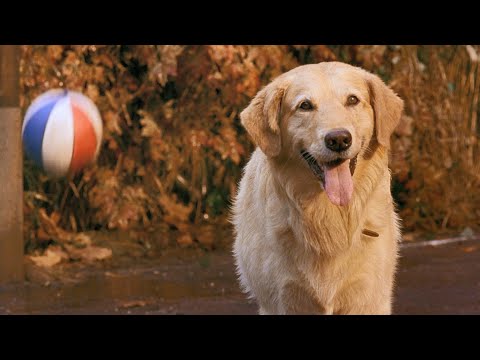 Air Bud shoots, and he scores! This iconic 1997 film about a basketball-playing golden retriever is a feel-good story that never gets old. After Buddy is saved from an abusive situation by a kid named Josh, he returns the favor by using his incredible basketball skills to help Josh’s team win the championship. 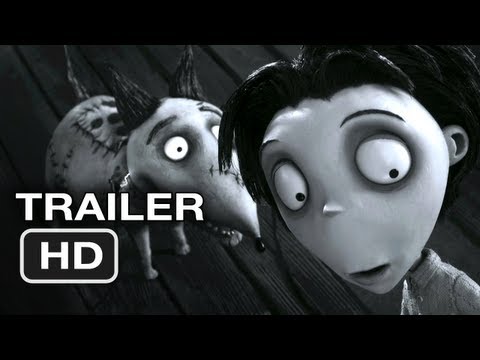 Tim Burton’s “Frankenweenie” is a fun take on the classic Frankenstein story about a boy who brings his dog, Sparky, back to life. Because Burton’s films can be a bit ghoulish and dark, this film is recommended for kids who are a bit older and who may already be fans of Burton’s other films. 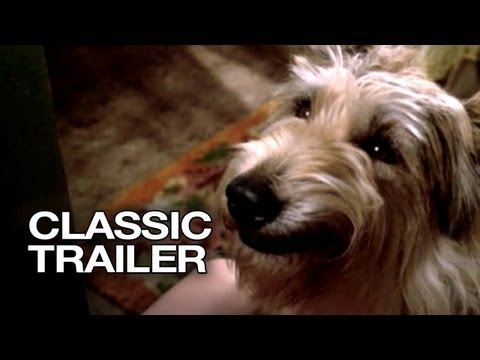 AnnaSophia Robb stars as India, a lonely kid in a new town who wished for a friend and found Winn-Dixie, the mischievous dog who helps teach the unfriendly townspeople how to have fun and love each other again. “Because of Winn-Dixie” is based on the best-selling 2000 novel of the same name from Kate DiCamillo.

“The Adventures of Milo and Otis” 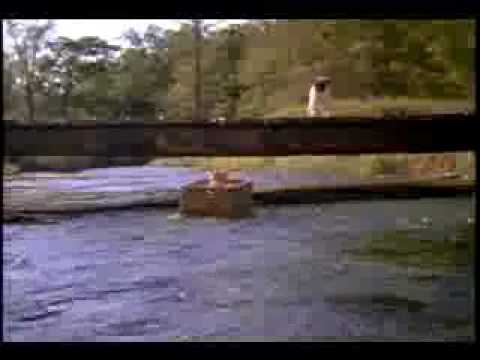 When Milo the cat meets Otis the pug, he introduces himself as a fellow dog. The pair explore what it means to be a cat and a dog (or if there’s any difference between the two animals at all), and work together to make it home to their farm after they get lost. 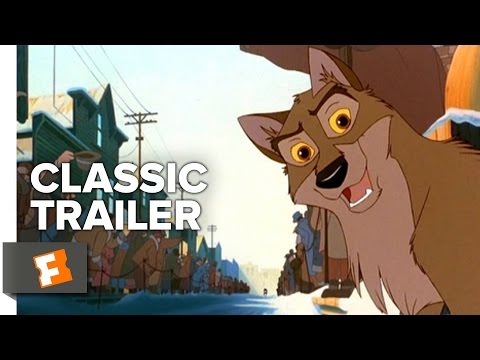 Based on the story of an actual Siberian husky who led the sled dog team that transported the cure for diphtheria to Nome, Alaska, during a 1925 outbreak, “Balto” is an animated film that shows what it took for Balto to become the hero he is known as. It’s a classic animated adventure tale that will leave kids who love dogs on the edge of their seats. 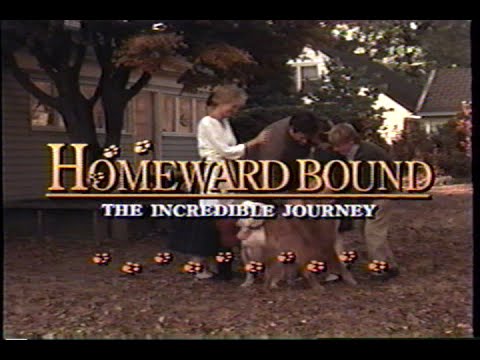 When three pets are left behind with family friends when their kids and parents go on vacation, Shadow, Sassy and Chance take it upon themselves to get back home. This action-packed, live-action adventure movie is fun for the whole family — and the sequel, “Homeward Bound II: Lost in San Francisco” is just as good as the original.

“Fox and the Hound” 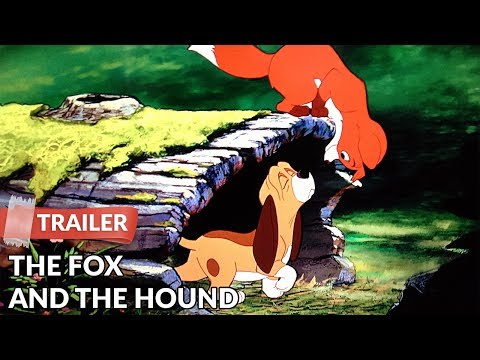 Todd the fox and Copper the hound meet as pups in this 1981 Disney animated film and stun everyone at the farm with their friendship — because foxes and hounds should be enemies. Todd and Copper need to navigate their instincts as they grow up together to make sure their friendship lasts through the years.

Add these dog movies for kids to your must-watch list, and get ready for your kids to ask you to watch them over and over and over again. Want more movies to watch? Take a look at our list of the best family-friendly cat movies, too.

The Dodo's Pet Collection Is Here

We may earn a commission if you purchase from our links.

The Dodo's Pet Collection Is Here

We may earn a commission if you purchase from our links.
Shop at Walmart