A Visit To SeaWorld’s Longest-Serving Prisoner

Corky, the longest-held orca in captivity

The Blackfish effect. It has happened to me. After watching the movie, I began researching articles, videos, books and found out about David Kirby, Naomi Rose, Ingrid Visser, Ric O'Barry, Lolita, Springer, Morgan, Luna, and then found Corky. Corky is a Northern resident, the longest-held orca in captivity (over 44 years), who had seven calves. The calves all died in 47 days or less. Heartbreaking. Literally ripped from her mother's side during her capture. Corky's story has had a profound impact on me, and I want to share her story.

Dr. Paul Spong of OrcaLab and his crew had a school bus and a banner and went on Corky's Freedom Bus tour through the U.S., Canada, and Europe about 15 years ago to raise awareness of Corky's plight and request her release from SeaWorld San Diego to her true home, the ocean. The bus was painted with Corky on one side and Lolita on the other side. The banner was created by children from all over the world, over 17,000 panels in all, and one and a half miles long.

I am now on a symbolic journey for Corky from San Diego to Canada to once again tell her story. It has been quite a journey so far. SeaWorld heard about my journey and contacted me to offer "an opportunity to come to the park specifically to meet Corky, her veterinarians, trainers and team to gain a greater understanding of her care and wellbeing." The Vice President, Veterinarian, two Researchers, Education Director, and Trainer were on hand to provide a tour and answer questions. The team described their veterinary care, research, rescue and rehab work, and education program. Still I was not convinced that all these factors justify keeping orcas in captivity.

Two years ago I went to SeaWorld San Diego with my kids and without knowing anything about orcas felt disturbed watching the show, and the feeling lasted for several weeks afterwards. It didn't feel right, watching these magnificent animals flip and splash and take a bow. I saw the dolphin at the "petting pool" look at me in the way a person would look at me. I felt so sad that for 20 minutes of "entertainment" the orcas as well as the dolphins had to endure a lifetime of being confined in a tank doing this same routine every day. I inherently knew they were intelligent and complex and didn't belong in captivity. So to go back to SeaWorld now knowing what I know about their intelligence, long-distance travel, complex social lives, family, culture, dialects, echolocation, and foraging skills was unsettling to say the least.

A few days after the visit I came across this quote by Edwin Way Teale. "Those who wish to pet and baby wildlife love them, but those who respect their natures and wish to let them live their natural lives, love them more." We need to love Corky more. Let her feel the ocean on her skin. The tides. The current. Let her explore the ocean floor as she dives deep and breach when she chooses to breach. Let her live out her final days with dignity in a sea sanctuary. After nearly 45 years, Corky deserves it. They all deserve it. 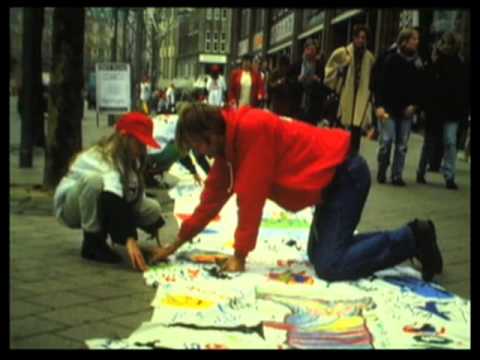