This is SUCH a huge milestone for animals everywhere.

California just took a huge step forward for animals by becoming the first state to make it illegal for pet stores to sell puppies, kittens and rabbits from mass commercial breeders where the animals often suffer from cramped, unsanitary conditions.

On Friday, California Governor Jerry Brown signed the bill, AB 485, which passed the California legislature by an overwhelming majority in September — and animal lovers are celebrating.

Deborah Howard, president of Companion Animal Protection Society (CAPS), believes the new law is an emblem of the real progress being made toward breaking a long-established cruel cycle.

"When consumers buy puppies and kittens from pet shops, they condemn the parents to further inhumane treatment in mills," Howard explained in her testimony on AB 485, adding that most such mass breeding operations are USDA-licensed, subject to only occasional inspections that can't always detect every instance of suffering. "By its very nature, the pet shop and puppy/kitten mill industry creates an endless cycle of animal overpopulation, mistreatment, and consumer deceit, causing needless shelter euthanasia."

CAPS has been leading undercover investigations in California for the last decade to expose where puppies, kittens and rabbits in pet stores really come from, as well as organizing protests urging pet shops to source from adoption centers instead of breeders, to help cut down on the millions of homeless animals in shelters across the country. "[This work] laid the groundwork for AB 485," Howard told The Dodo.

Over 230 cities and counties across the country have already banned selling animals from puppy mills, kitten factories and bunny bundlers. Now that California has passed the groundbreaking statewide ban, people are hopeful that this is the beginning of the end for a sad industry. 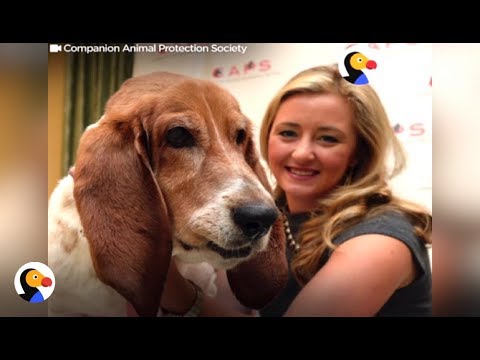 “By passing this groundbreaking bill, California is setting an important, humane precedent for other states to follow,” Gregory Castle, CEO of Best Friends Animal Society, said in a release after the bill passed the legislature. The law will take effect on January 1, 2019.

"We are hopeful that other states will follow California’s lead," Howard added.

To help CAPS continue to expose the real conditions animals suffer at massive commercial pet breeders across the country, you can get involved.