China, a notorious source of demand for a massive illegal wildlife trade, is stepping up its game to save wildlife with a massive $100 million donation to combat poaching in Africa. The Chinese Premier, Li Keqiang, announced the fund during a visit to the African Union headquarters in Addis Ababa.

The fund is not a moment too soon -- an estimated 22,000-35,000 elephants are killed every year by poachers, while last year poachers killed over 1,000 rhinos in South Africa alone. The funds will surely be helpful to curb supply of wildlife products in Africa, but meanwhile campaigns are working to stem demand from Chinese consumers, who value exotic animal products in traditional medicine and ivory ornaments.

Basketball star Yao Ming has worked with WildAid to raise awareness for the cruelty of shark finning: 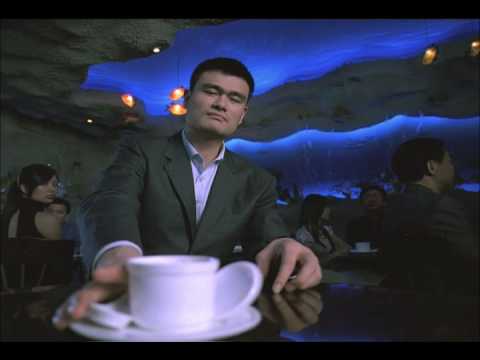 While actor Jackie Chan released a video to curtail demand for rhino horn: