The Way Chickens Are Killed Is Hell On Earth ... And Legal

The way chickens are slaughtered on factory farms is excruciating - and it's also totally legal.

A new video shot by an undercover investigator at a supplier to Gordon Food Service, the largest private foodservice distributor in North America, has revealed just what life is really like for chickens in the factory farming system. The video, released by the group Mercy for Animals, shows injured chickens being slammed onto hooks for slaughter, birds being scalded alive and even a worker attempting to suffocate a chicken with his hands.

As Nicholas Kristof points out in The New York Times, the number of birds who miss a knife meant to cut their throats and are instead dunked into a scalding tank alive is extraordinary. While the Agriculture Department estimates that some 700,000 chickens out of about 8 billion total in the U.S. are "not slaughtered correctly," the investigator said that at the facility he worked, the proportion was much higher.

Despite the disturbing nature of the video, much of the behavior pictured in it is entirely legal - a spokesperson for the farm even told Kristof that the video shows "industry-standard methods of humane slaughter." Chickens, who make up 95 percent of the land animals killed for food in the U.S., are not covered under the federal rules that regulate humane slaughter for livestock like hogs, cattle and sheep. This loophole allows chickens to be legally slaughtered in a way that consumers would likely be horrified to know about.

"The slaughter of poultry in the United States is in dire need of reform," Dr. Sara Shields, a research scientist and consultant in animal welfare with a doctorate in animal behavior from the University of California, said in a release. "Transport, unloading, shackling, stunning and slaughter itself are all sources of significant physical and psychological trauma." 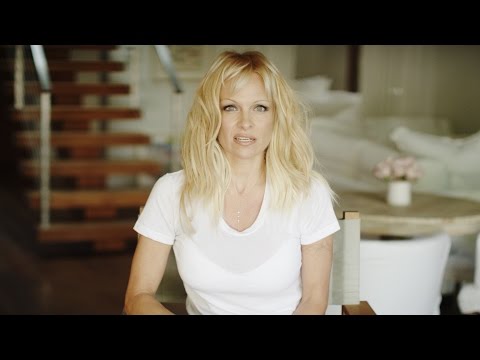 There is an alternative to this kind of slaughter. A practice called controlled atmosphere killing involves putting birds to sleep while they're still in transport cages by removing the oxygen in their cages. The system is much more popular in Europe - 75 percent of turkeys and 25 percent of chickens in the U.K. and 10 percent of all birds in the European Union are killed by the more humane method.

CORRECTION: The U.S. slaughters 8 billion chickens every year, not 8 million.