Nation Kills Whales, So These Hackers Shut Down Its Websites

Whales just got an unlikely new ally in their fight to stay alive.

Activists from the group Anonymous have claimed responsibility for a cyber attack that brought down five Icelandic government websites last week - an action in protest of the nation's continued slaughter of the protected marine mammals.

The official page of Iceland's prime minister, as well as sites of the environment and interior ministries, were among those forced offline on Friday. They remained inaccessible until midday on Saturday.

In a video posted online, Anonymous vowed to expose and disrupt the cruel practices involved in Iceland's whaling industry, while calling for a boycott against goods produced there.

"Whales do not have a voice. We will be a voice for them. Its time to speak out about this impending extinction of a species. Its time to let Iceland know we will not stand by and watch as they drive this animal to extinction," said the group. 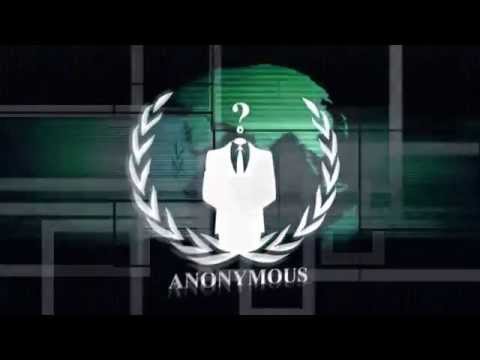 Despite an international moratorium on commercial whaling and pressure from international leaders, Iceland is one of three countries (along with Japan and Norway) to continue the practice. Last year, Iceland set a quota of more than 300 whales to be taken for their meat - much of which is shipped overseas to Japan.