Animals Dream The Same Way We Do

Of all human experiences, none are as magical or mysterious as those had in dreams, inspiring joy, fear, wonder, and self-awareness as few others in our waking lives can. But while the content and function of these subconscious scenes in sleep are still a matter of debate, one thing is certain -- they are not the purview of humanity alone.

Animals have dreams, too. And complex ones at that.

Indeed, the twitching paws of this pudgy puppy deep in sleep hints that she is very much in a world of her own creation. 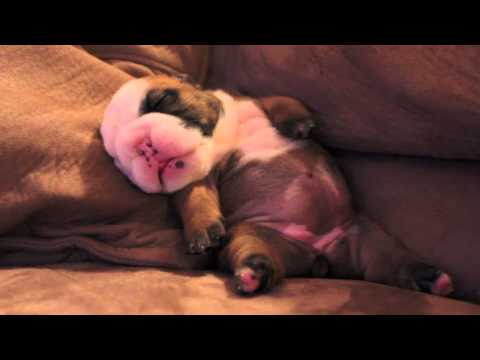 Researchers at MIT conducted an experiment in which they monitored the brain activity of rats as they navigated a maze, rewarded at the end with food. The resulting pattern of neurons firing during that specific activity, representing the formation of memory, were later compared to ones which occurred while the rats slept.

As they entered the REM phase of sleep, that same memory signature appeared as if they were running the maze again -- because in their minds, they were.

This phenomenon of heightened brain activity during sleep in which most vivid dreams occur is believed to be experienced by virtually all mammals, as well as many birds and reptiles.

"No one knew for certain that animals dreamed the way we do, which can involve replaying events or at least components of events that occurred while we were awake," says Matthew Wilson of MIT's Center for Learning and Memory. "We know that they are in fact dreaming and their dreams are connected to actual experiences." 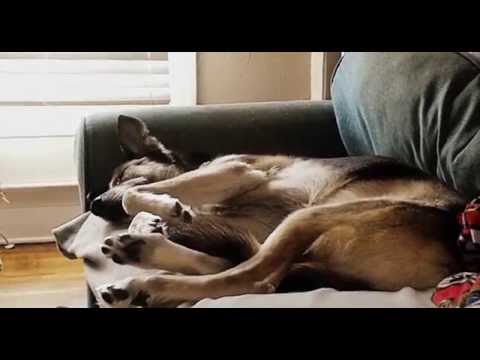 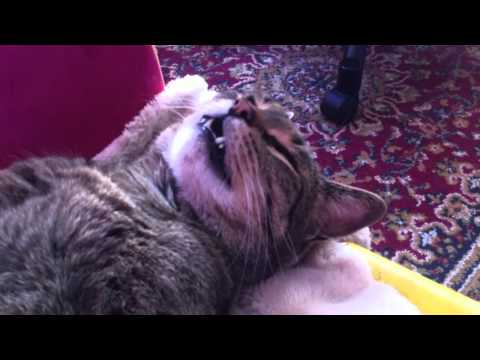 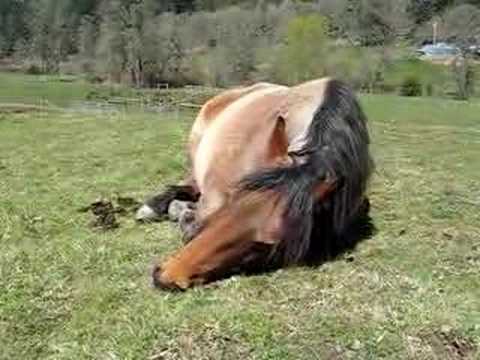 While dreams have had a marked influence on mysticism, philosophy, and people's general decision-making throughout recorded history, humans probably aren't even the most prolific dreamers. On average, we experience dreams for about two hours a night, the duration of our REM cycle. Platypuses, on the other hand, have a REM phase that lasts as much as 8 hours a day -- the longest of any animal.

Still, scientists have yet to uncover what role dreaming plays in the life of animals, ourselves included.

"One theory regarding the role of dreams in memory is that dreams may provide the opportunity to bring together experiences that were related, but did not occur at the same time, in order to learn from them,"says Wilson.

"For example, replaying a series of pleasant or unpleasant experiences may allow us to learn what these experiences had in common and use this to guide future behavior."