After 25 Years, Otters Bounce Back From Exxon Oil Spill

After 25 years, sea otter populations in Alaska have finally rebounded from the infamous Exxon Valdez oil spill which dumped 42 million liters of crude oil into the ocean. The spill decimated wildlife, much of which has only returned recently, according to a new study by the U.S. Geological Survey.

"For sea otters, we began to see signs of recovery in the years leading up to 2009, two decades after the spill, and the most recent results from 2011 to 2013 are consistent with recovery as defined by the Exxon Valdez Oil Spill Trustee Council," said lead author of the study, Brenda Ballachey, a research biologist with the U.S. Geological Survey.

Using aerial surveys and analyses of the ages of otters found washed up on beaches, the scientists were able to find that not only were otter numbers back up, there was also a lower level of contamination from toxins in the oil. 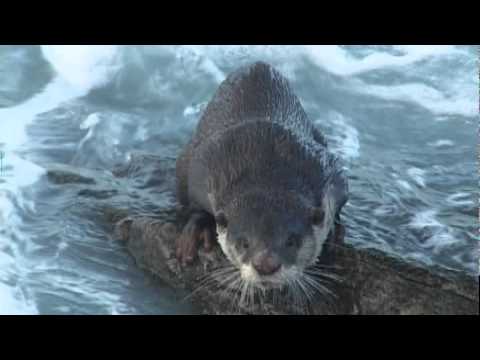