Abandoned Egg Was Holding The Most Determined Little Duckling

Even after she was left behind, the duckling inside an abandoned egg wasn't ready to give up.

Daisy, a mallard duck, laid nine eggs on a hot June day - but time wasn't on her side. In 106-degree heat, Daisy was forced to leave two unhatched eggs behind so she could transport her seven hatchlings to a nearby lake.

There was little hope for the two abandoned eggs - how could they survive without their mother? But, the next morning, one egg started moving ...

... and with a little coaxing, something amazing happened.

The duckling's rescuers, a couple who later uploaded video of their experience to YouTube, cared for her for about a week. When she was eight days old, they delivered her safely into the hands of a wildlife refuge.

Moral of the story? Never underestimate the underdog - or the under-duck.

Watch the amazing hatch in full below. 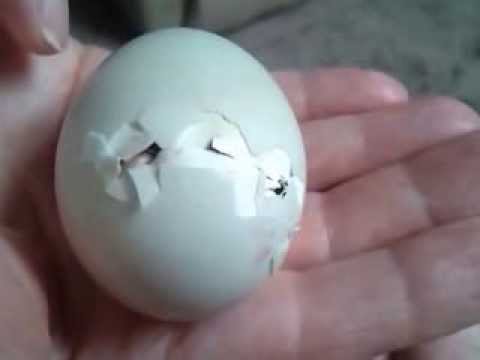 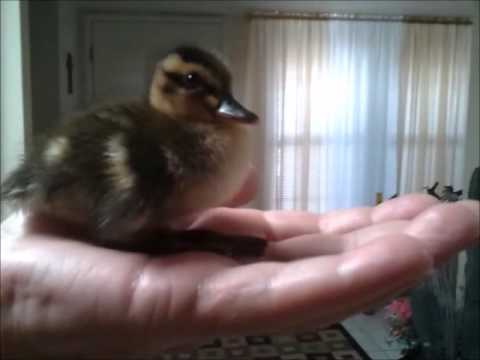 For tips on what to do if you see an animal in need, click here.