Today is World Tuna Day, one of the year's most important (and underappreciated) holidays. So what better way to celebrate than learning more about these remarkable animals, who are both incredibly important to marine food chains, and incredibly threatened by overfishing.

2. They've been known to team up with dolphins for protection from sharks -- and to create a pretty daunting hunting team. 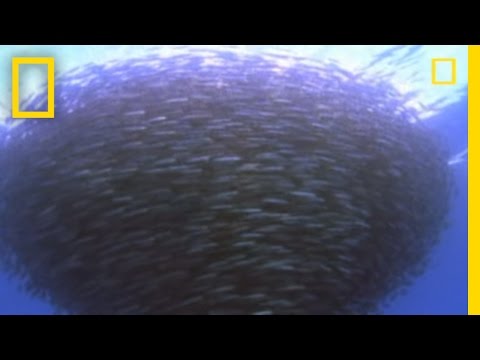 3. They travel in massive schools. 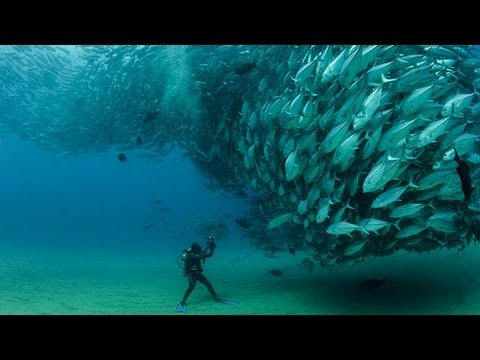 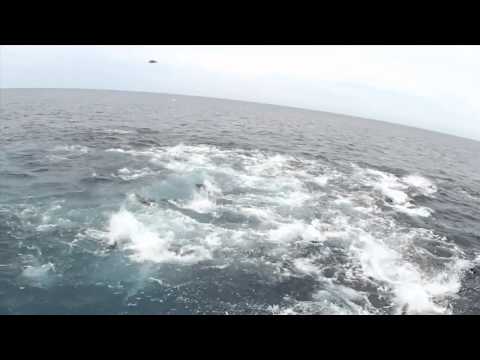 7. One of the world's largest fishes, Bluefin tunas eat almost constantly, mostly smaller fish, crustaceans, squid and eels. The largest tuna ever recorded was an Atlantic bluefin caught off Nova Scotia that tipped the scales at a whopping 1,496 pounds.

Despite all the amazing qualities of tuna, the fish are threatened by an overwhelming demand for their meat, mostly in the form of canned tuna and sushi. You can learn more about the threats facing tuna -- and how to help -- over at Greenpeace.