Amazing Animal Fathers Who Carry The Babies For Mom

This Father's Day is a perfect opportunity to appreciate the dads in our lives, and animals are no exception.

Here are five animal fathers who, unlike most species, take over the rearing of the brood, both before and after birth.

1. Male alligator pipefish, long slender fish with tube-like snouts, carry their young in a protective pouch before giving birth. Here's some footage of the tiny young emerging -- and already starting to feed. 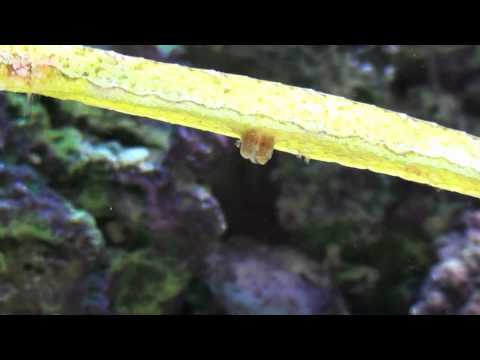 2. A group found in Central and South America, marsupial frog dads carry their young around in a brood pouch, a pocket on his back. The stunning moment when the young frogs left one dad's pouch was captured by the BBC: 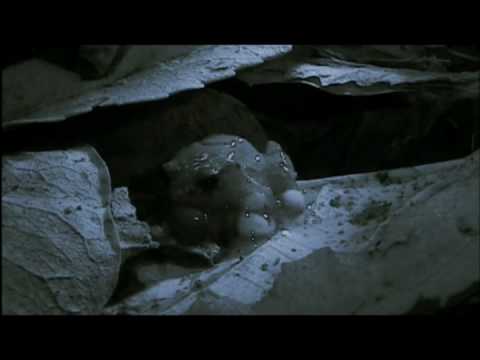 3. Male seahorses carry their fertilized eggs up to four weeks before birth, when they can expel 2,500 young at a time. Here's some insane footage of one giving birth: 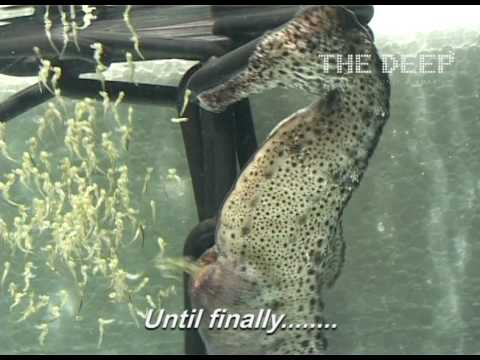 4. Emperor penguin papas go through a whole lot of suffering for their babies. While mom is gone for food, the male stays keeping the egg warm on his feet for two months straight, without feeding. 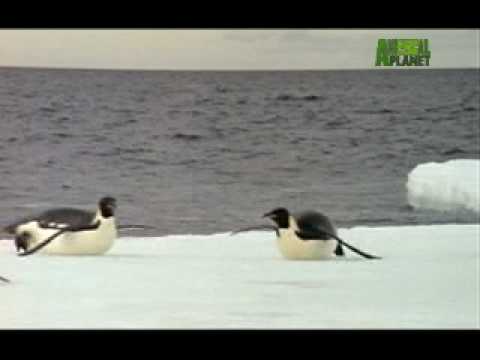 5. Arowanas, freshwater fish found in South America, Africa, Asia and Australia, often protect their eggs by holding them in their mouths -- a technique called mouthbrooding. The sight is nothing short of bewildering: 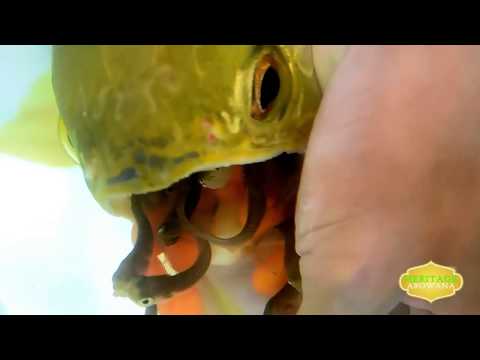