Unprovoked sharks attack about 75 people annually, with about six of these attacks resulting in fatalities. Here are 19 things that are more dangerous than sharks (H/T BuzzFeed):

In 1981, two researchers estimated there are 11,000sex-related deaths each year.

An average of 41.5 people die while skiing or snowboarding each year.

3. Hot dogs, balloons and other choking hazards: 22 deaths per year

The CDC reports that scalding from hot tap-water caused 452 deaths over a ten-year period.

7. Oysters on the half shell

Vibriosis -- a potentially lethal, though rare, bacteria associated with eating raw oysters -- is responsible for about 15 deaths per year.

In 2008, there were 65 deaths in food preparation occupations.

Toys, including balls, darts and tricycles, caused 20 deaths in 2005. (The U.S. Consumer Product Safety Commission recalled WHAM-O Slip ‘N Slides in 1993, due to reports of paralysis and neck injuries.)

The accidental discharge of firearms killed 606 people in the U.S. in 2010.

In 2006, 4,700 hospitalizations or deaths resulted from trampoline accidents.

Shaving, waxing and trimming nether regions led to an estimated 11,700 emergency department visits from 2002 to 2010.

Bad care at hospitals is linked to the deaths of 180,000 Medicare patients annually.

19. Crocodiles: an estimated 300 attacks per year 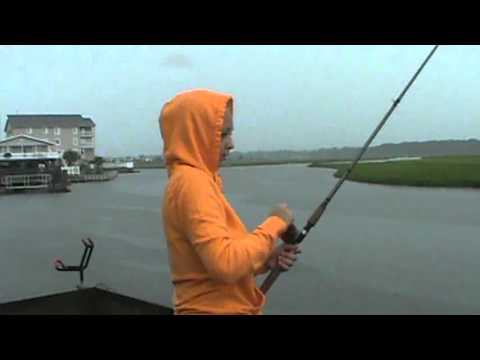